Children of a Nuclear Dawn 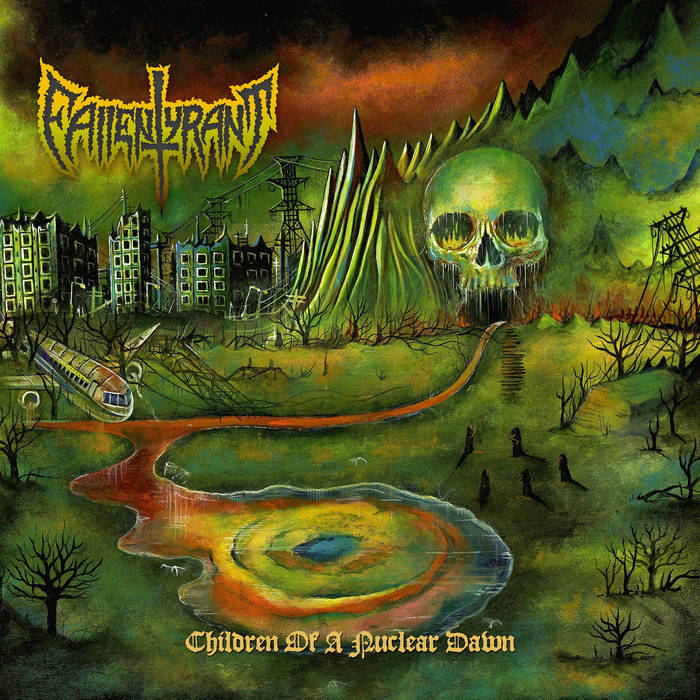 Fallen Tyrant was founded in 2008 by Mithras, bass player of Wight, as a solo project, and has been a trio from 2010 on.

Bandcamp Daily  your guide to the world of Bandcamp

Featuring Oakland sounds from the Smart Bomb collective and Samplelov.